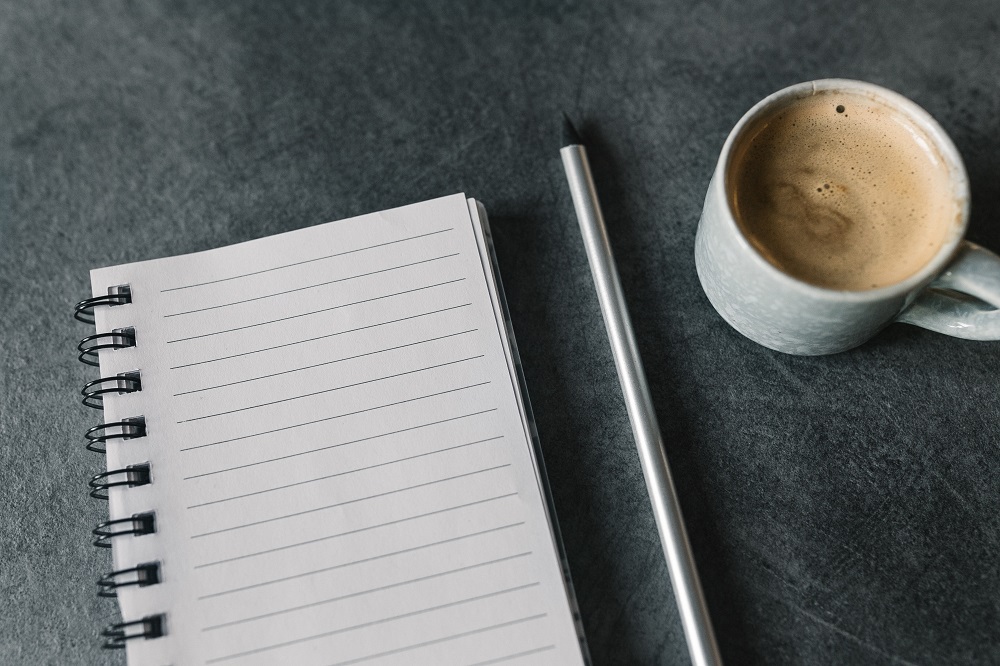 Issues on Illegal Downloading to Cover in a College Essay

The Truth is that illegal downloading is a cancer in the media industry in today’s world. Despite the facts that its effects are not explicitly seen and felt by the masses, it is something that needs to be talked of and fought against. This makes it one of the best essay ideas for college writing; a comprehensive college essay clearly outlining the issues involved in this illegal downloading would definitely help. Just make sure that you are well equipped with all the right information before you start writing.